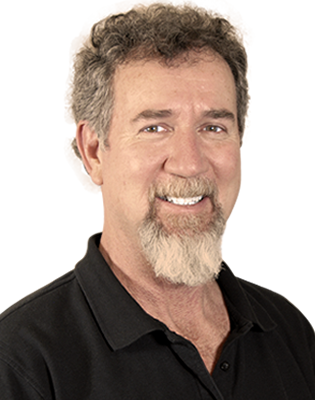 Glenn attended a technical high school and studied electricity. He joined the Air Force and was a Weapons System Mechanic. After some traveling, he ended up in Texas. He began remodeling homes and became adept at the different trades, doing jobs from start to finish. He worked at a hospital that had its own construction crew.

In addition to working on complete remodels in all areas of the hospital, he also built custom cabinets and countertops. He had owned his own business for two years when he paid a visit to Minnesota, where he met Robbie and Adam at HBRE. Their integrity and genuine desire for a job well-done, drew him to HBRE. Glenn most enjoys being part of a team that helps make peoples’ houses their dream homes.

Glenn raised two sons and enjoyed coaching them in soccer, baseball, golf, and tennis. They all enjoy fishing.